Madeira is a South-European island but its kitchen cannot be compared to other Southern countries such as Greece, Italy, Spain or even the Portuguese main land.
Food and drink is prepared with local ingredients, the gifts of natures.
Most meat dishes consist of beef, porc or chicken.
Fish that can be found in most any restaraunt of Madeira is Tuna and other, for us rather unusual species.

Espetada is meat on a skewer. Usually the meat being used is beef but there are some variants such as "espetada de frango" (chicken on a skewer).
The meat is put on a laurel stick and prepared with garlic and salt over a wood fire.
The traditional skewer that is used at home can be quite long, but in restaurants the size is kept small enough to fit on a plate. Should a longer metal stick be used, then it is usually up-hung on a rack which is installed on a table. The juice that drips off the meat is captured on the plate below.
In restaurants espetada is served with French fries and green salad.

Espada fish is catched in the very deep water that surrounds Madeira.
This fish, that looks very ugly when you see it with head and all, is used in many traditional dishes.
The meat of the fish is very white.
A very tasteful dish is Espada with Banana, a combination of tender fish and a tropical taste.

There is plenty of Tuna fish in the sea that surrounds Madeira.
This fish is grilled "Madeiran style" (over a wood fire) and is served with green salad and a Madeiran rose.

Bacalhau is a cheap fish and can be prepared in many ways. On Madeira they say there is a recipe for every day.
My favourit dish is Bacalhau com Late, an oven dish with potatoes, codfish and creamy milk. 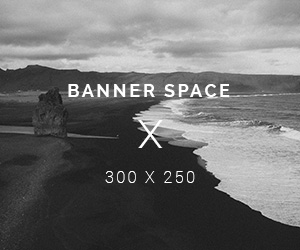 Points of Interest
Pico do Arieiro